THE STORIES THAT LED TO THEIR SEARCHING 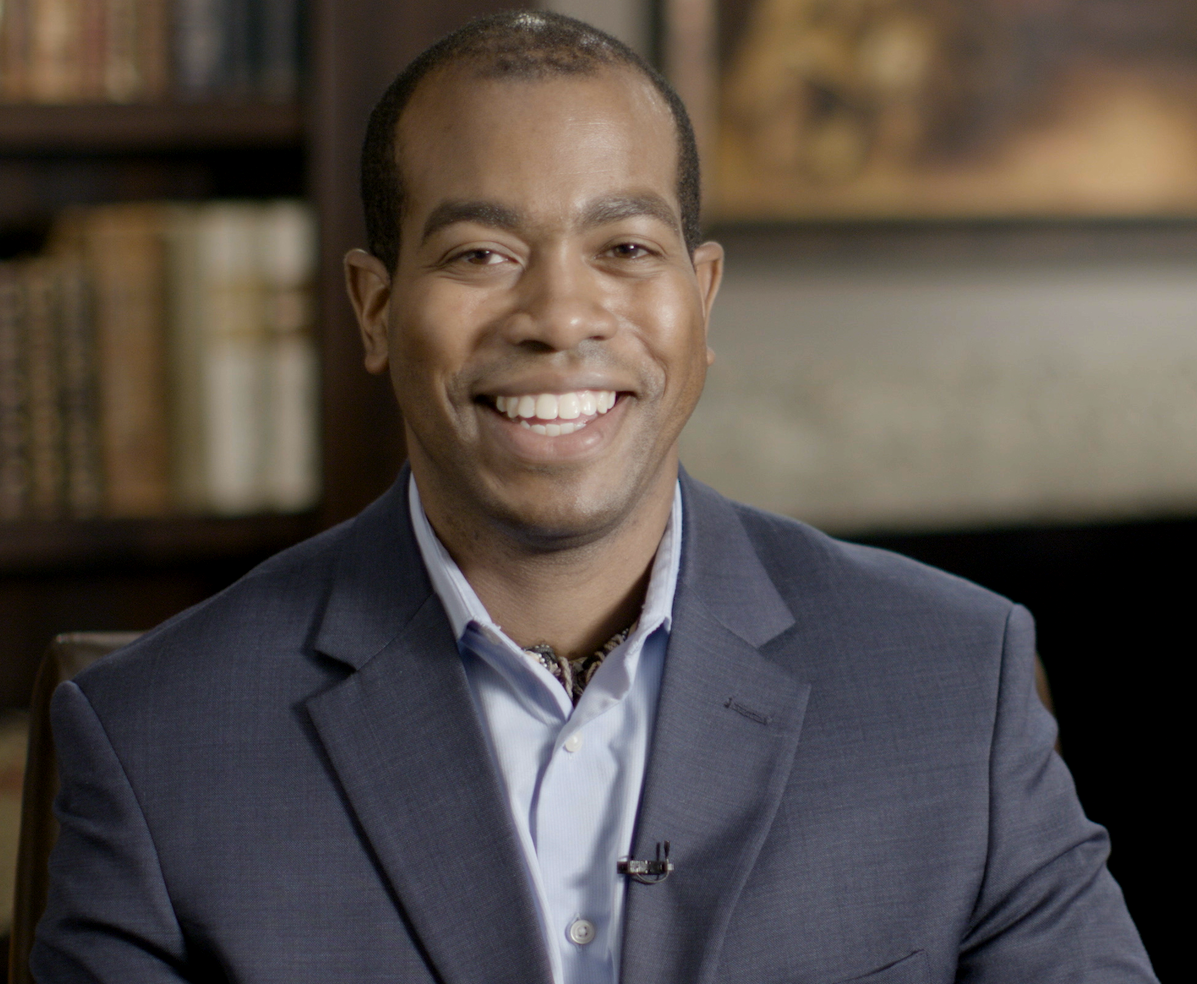 I’ve always believed in God. I can’t remember ever not believing in God. I’ve had occasions of doubts about some aspects of life, but not God. Maybe it was an intellectual belief. When it comes to the heart, I have struggled to find the right lines of demarcation, when I’ve had to choose whether I’m going to live my life according to what I know to be true, or something else.

Looking back, I know I’ve spent too much of my life trying to have it both ways – a toe in the world and a toe in the Church. Time and time again, I’ve realized I can’t do that. I can’t live divided against myself. But it’s taken a few key moments to help me recognize when I’ve created and followed false idols; when I’ve tied my true self to a false identity. A few of those moments happened because of relationships, where I put the person I was dating at the center of my life. Other times, it was because of my professional life, when I came face-to-face with a career choice that put me against my heart and what I believed. In the end, I had to let it all go, without turning back. It was hard, but it was also freeing. And now I realize that every day presents me with a choice. The questions of life are not asked once and answered once, but something we have to do every day of our lives. By the grace of God, we come to the right ones.

WHERE ARE YOU ON THE SEARCH? 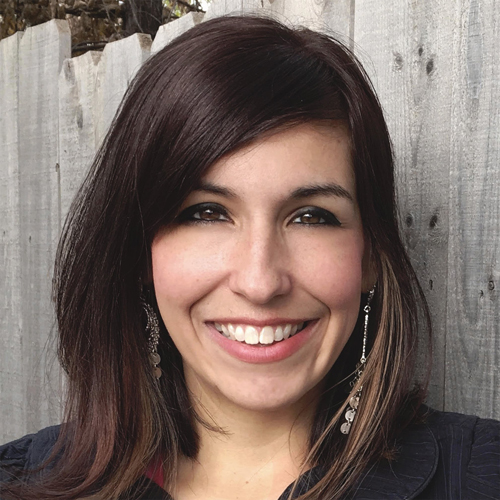 Growing up, I had a difficult home life. My Mom dealt with mental illness. We had moved to an area of the country where I felt estranged. I remember asking God, “Why won’t you give me friends? Why won’t you help me?” By the time I was 15 years old, food had become a way to cope and I was overweight. I struggled with cutting. I began to think about suicide.

My family wasn’t very involved with the church at the time, but I remember going to Confession and asking the priest, “If someone commits suicide, will they go to heaven or hell?” He simply said, “God is very merciful.” I didn’t tell him I was asking on behalf of myself. I was unhappy with that answer because I just wanted a yes or no. I thought about that a lot, but often wondered, “Where is the mercy?” I felt like I was living in hell.

Then, for some reason, my mom signed me up to attend a youth retreat. I was annoyed that she’d done it. Why would she? It’s not like we were active at church. I didn’t want to go. But I had to. There was speaker named Doug Barry. He did a one-man show about the Passion of the Christ. Through him, I heard words like isolation and abandonment and sadness and humiliation. All of those words hit home to me. And then I heard him, as Jesus, say, “I offer you this sacrifice for those who don’t love themselves and don’t love You and who don’t believe You love them.” Then I realized that God understood my pain because He lived it Himself. For the first time, I believed God knew that I existed. I could bring God into my pain. He could be part of my life.”

I didn’t have an immediate change in my life outwardly, but I began to pray. And not just prayer as a way to ask God for help when I was in trouble. Prayer became a relationship. In that relationship, I moved to a different kind of life. 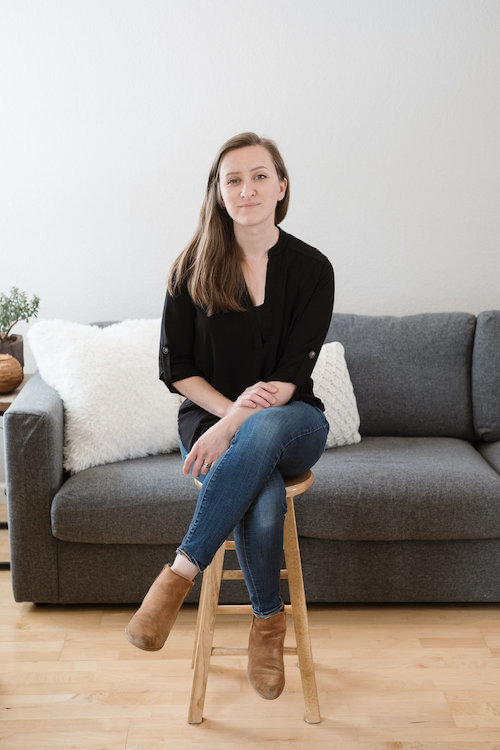 I can vividly remember the moment when I walked away from my faith; at the bottom of stairs in my parents’ house. I was 11ish – and I distinctly remember the feeling of being lost, of the sadness of things. I wondered, what would it matter if I died? The question stayed with me throughout my teen years, and even after college: what’s the point?

I remember the feeling of wanting to have a tough exterior. I wanted to stand up to pain on my own. But, no matter how tough I was outside, inside I felt sick.  And I remember the moment when I got sick of feeling sick. I was at a friend’s house, doing things I shouldn’t have been doing, and I looked in a mirror and thought I looked spiritually ugly. The memory of my inner beauty, dignity and innocence – the joy I once knew – came back to me. I knew I had to make a change.

WHERE ARE YOU ON THE SEARCH? 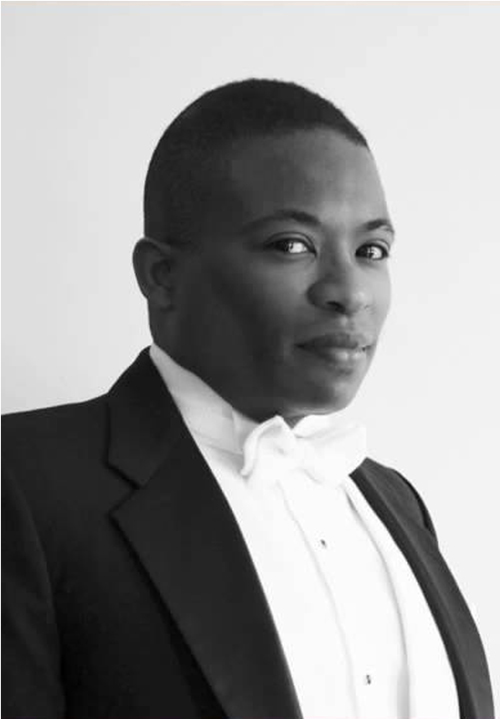 I never had a crisis that led me to the big questions. However, I found that I’ve experienced a “crystallization” of what I’ve believed by teaching at an all boy’s music school. When I became responsible for those young lives, placed in a position of leadership for their formation, I took it very seriously. So I’d say to anyone, if you’re wondering what the questions are, try to teach the answers to someone else. Then what you believe becomes real. Or you may realize that you don’t actually believe what you thought you believed. Either way, it’s an important thing to do.